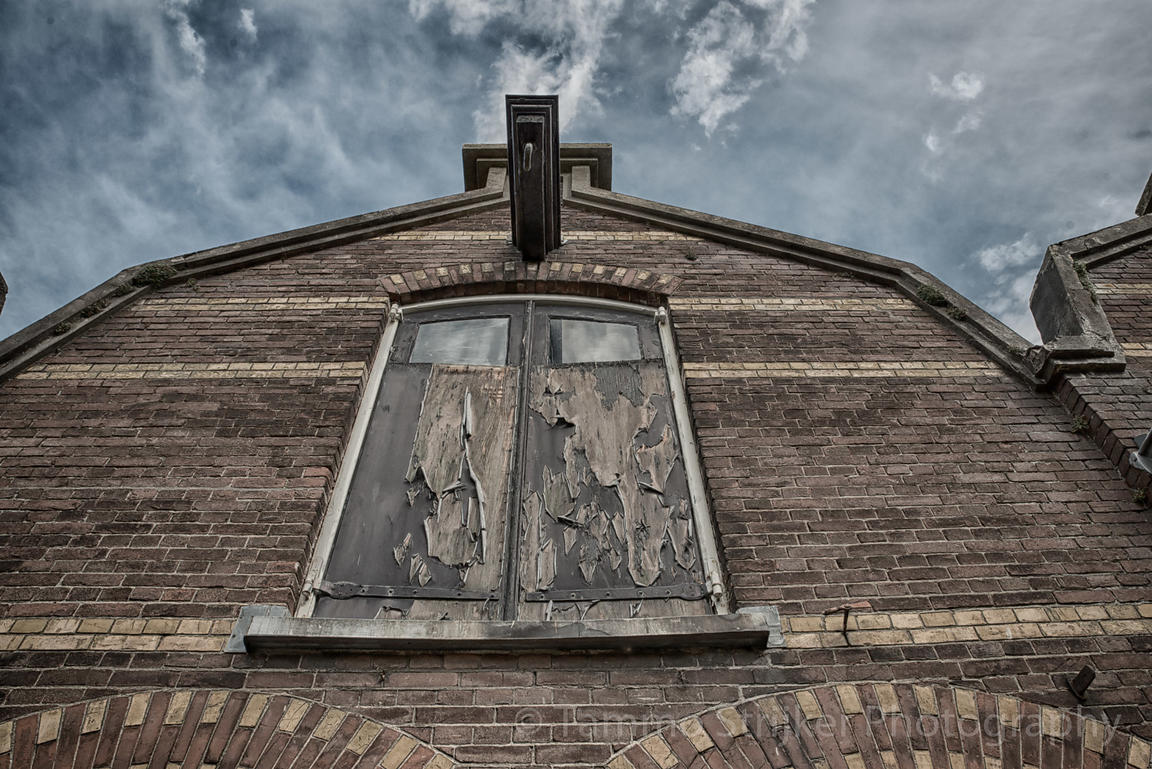 For one time, an old factory builing in the Dutch city of Alphen aan den Rijn was open to the public. Built in 1898 the builing hosted diferent companies like a lemonade and fruit juice company. It was also the place of the first Coca Cola factory in the Netherlands. Already in 1936, the owners acquired a sales license for the American soft drink Coca-Cola and in 1948 they also obtained a bottle license. The first bottles were filled in the factory in 1949. Alphen continued to be the centre of Coca Cola in the Netherlands for some decades.

In 2018 the building will be extensively renovated after which it will accommodate six apartments.
File state: Final 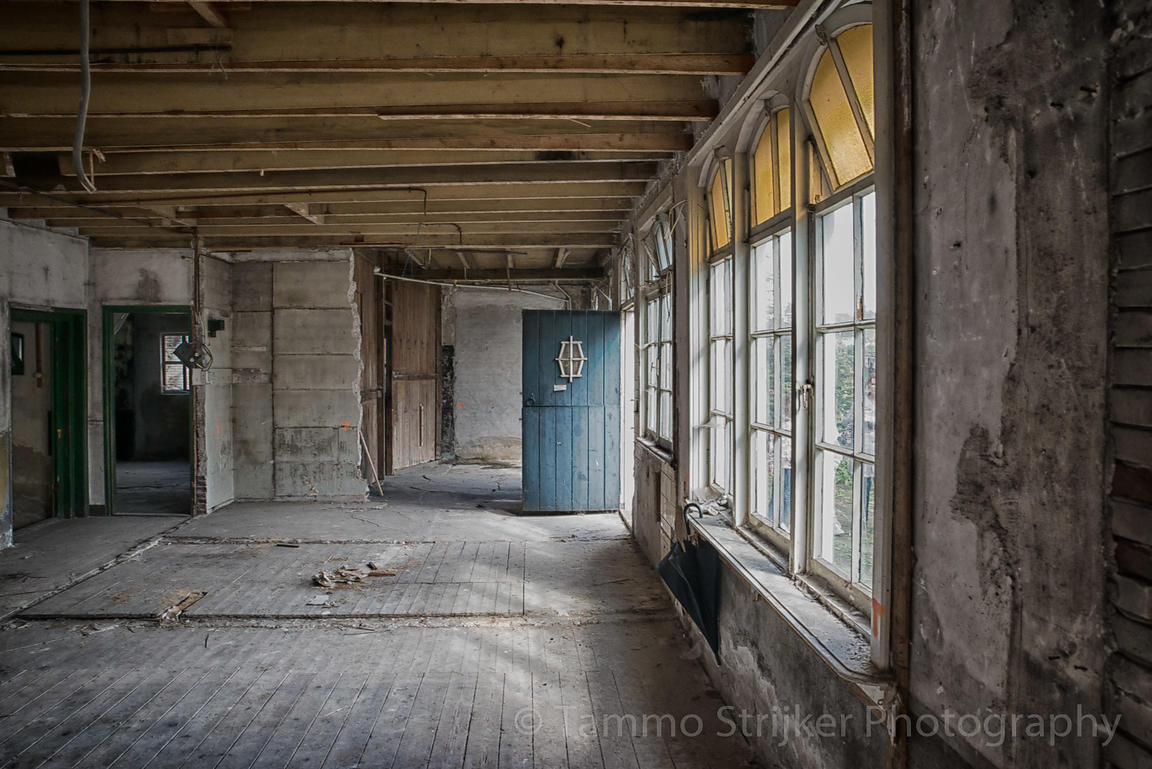